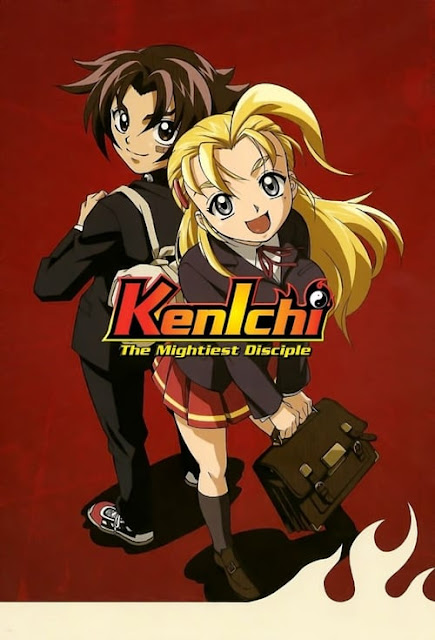 Kenichi: the Mightiest Disciple is a shounen anime. It is a anime with full of action, because of in that anime every episode is full fighting. Kenichi the mightiest disciple is based on martial arts. This anime is full of action and comedy.

Kenichi: the Dightiest Disciple first aired in Japan on TV Tokyo from 7th October, 2006 to 30th September, 2008. It is very good anime for action-comedy anime lovers. Because this anime is full of action and comedy. It’s animation is not so good but I if you love anime no matter how much good the animation then I hope you love to see this anime. If we compared with today’s animation then I can tell it’s animation is not so good. But compared to it’s released time it is not so bad. This anime is also a dubbed anime, so you can enjoy more. I hope you love to watch this anime. 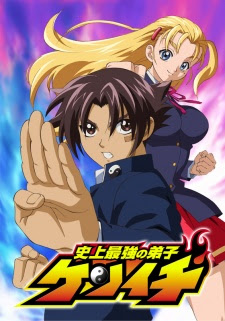 Shirahama Kenichi is the main male protagonist of this anime. From the start of this anime he is just weak and a person without courage. He spend his time reading self improvement books but the problem is he apply this to his practical life because he doesn’t have any courage to do that. However, when he finally get the courage to become strong and join his school’s karate club, but he is coerced into fighting a bullying upperclassmen who is always intent on getting him kicked out of the karate club. Because of that he is about lose his courage but suddenly he falls for his mysterious new classmate, Furinji Miu (the main female protagonist of this anime). In order to face this challenge, he undergoes rigorous training at the dojo she lives at, Ryouzanpaku. Some initial training by the masters there allow him to defeat his upperclassman, however his fighting prowess brings him to the attention of the powerful gang of delinquents, Ragnarok. Wishing to protect the things he loves and determined to have the strength to face the increasing adversity, he must learn various martial arts from the dojo’s resident masters, taking Karate, Muay Thai, Ju Jitsu and Chinese Martail Arts and combining them to create his own fighting style.